Showing posts from December, 2019
Show All

What do the election results mean for Brits in France? 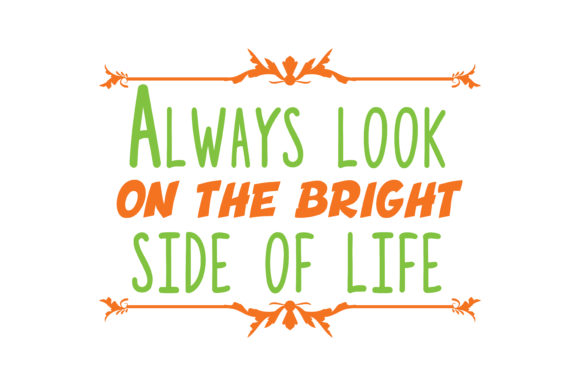 Today is a tough day for us. We know that people are shocked and angry and hurting, as we are ourselves after three and a half years of campaigning ... yesterday there was still a glimmer of hope that we might remain in the EU; today that's gone - it's a true Friday the 13th. But while today is a time to hunker down and mourn, it's also for us a time to be pragmatic and look forward to what the results mean for British citizens in France and across the EU. And hard though it might be to accept right now, there is a bright side. Always look on the bright side of life ... After last night's extraordinary landslide victory for the Tories, we can expect the Withdrawal Agreement to be passed in January. The Withdrawal Bill still has to go through Parliament, but with such a big majority it's hard to see how it could fail. The citizens' rights chapter of the Withdrawal Agreement covers most of our current rights, with some exceptions such as continuing freed
Read more
More posts 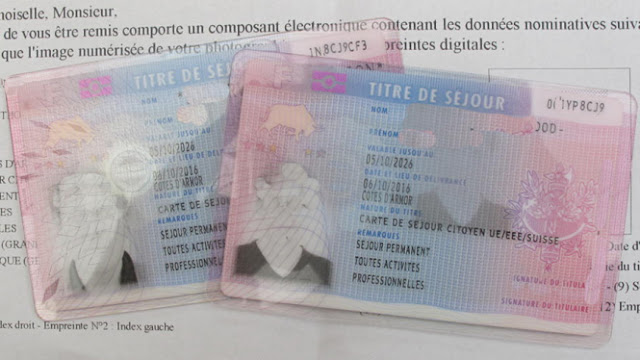 Ever since we began providing information over 3 years ago, the most frequently asked question has been 'how do I apply for a carte de séjour', and our website pages on that subject have been consulted hundreds of thousands of times. We're in a period of transition in more ways than one right now: the old system for applying for a carte de séjour is no more, but the new one isn't yet up and running. Every British citizen living in France will have to apply for a new residence status and a new carte de séjour under the Withdrawal Agreement, and there will be a new online application platform, though full details of the process haven't yet been made public by the French government. But everybody hates a vacuum, so in this article we bring you up to date with what we know so far about how things will work under the new system so that you can begin to prepare for what's to come. The information here is taken both from the text of the Withdrawal Agreement its
Read more

Resident in France for less than 5 years and a gîte owner - what do you need to know to apply for your new residence card? 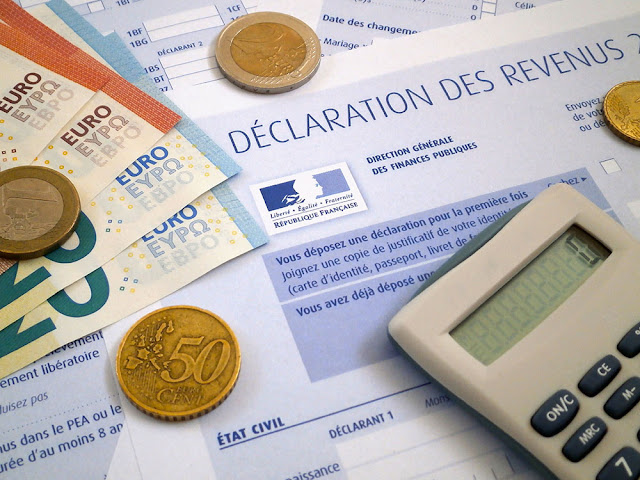 One of the thorny questions that we're hearing a lot is whether someone who runs gîtes is active or inactive for the purposes of applying for their new residence status and card. In this article we look at this in detail and bring you a few precisions. Firstly, remember that the distinction between economically active and inactive only applies if you’ve been resident in France for less than 5 years . Those who’ve been in France for over 5 years only have to prove residence, not that they meet particular conditions or are in a particular category. If you've lived in France for 5 years or more, you don’t therefore need to rely on the information in this article for the purposes of applying for your new residence status and card. Unfortunately, there is no ‘one size fits all’ answer to whether a gîte owner is active or inactive as it depends on their legal and fiscal status - and that in turn depends on your turnover and other things. Under the Code des Impôts, a gîte operator may
Read more

So who is Surinder Singh anyway? Returning to the UK with your non-British family member 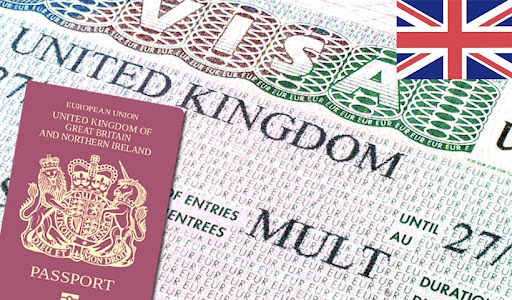 If you've been following British in Europe's advocacy campaigns over the last two and a half years, you'll almost certainly have come across the term ' Surinder Singh rights' - perhaps you've wondered what they are. As the UK government published some amendments to its immigration rules on Monday afternoon ( here's the link for the truly masochistic amongst you), which included amendments to these rights after Brexit, it seems like a good time to have a look at what this is all about, as many British people living in France and in other EU countries will be affected by it. Who should read this article? The information in this article relates to you if you are a British citizen and you live in France or another EU state with a spouse, partner or close family member who is not British (either EU or non-EU) . You will be affected by these changes if at any point in the future you want or need to move back to the UK with your family member(s). Free
Read more